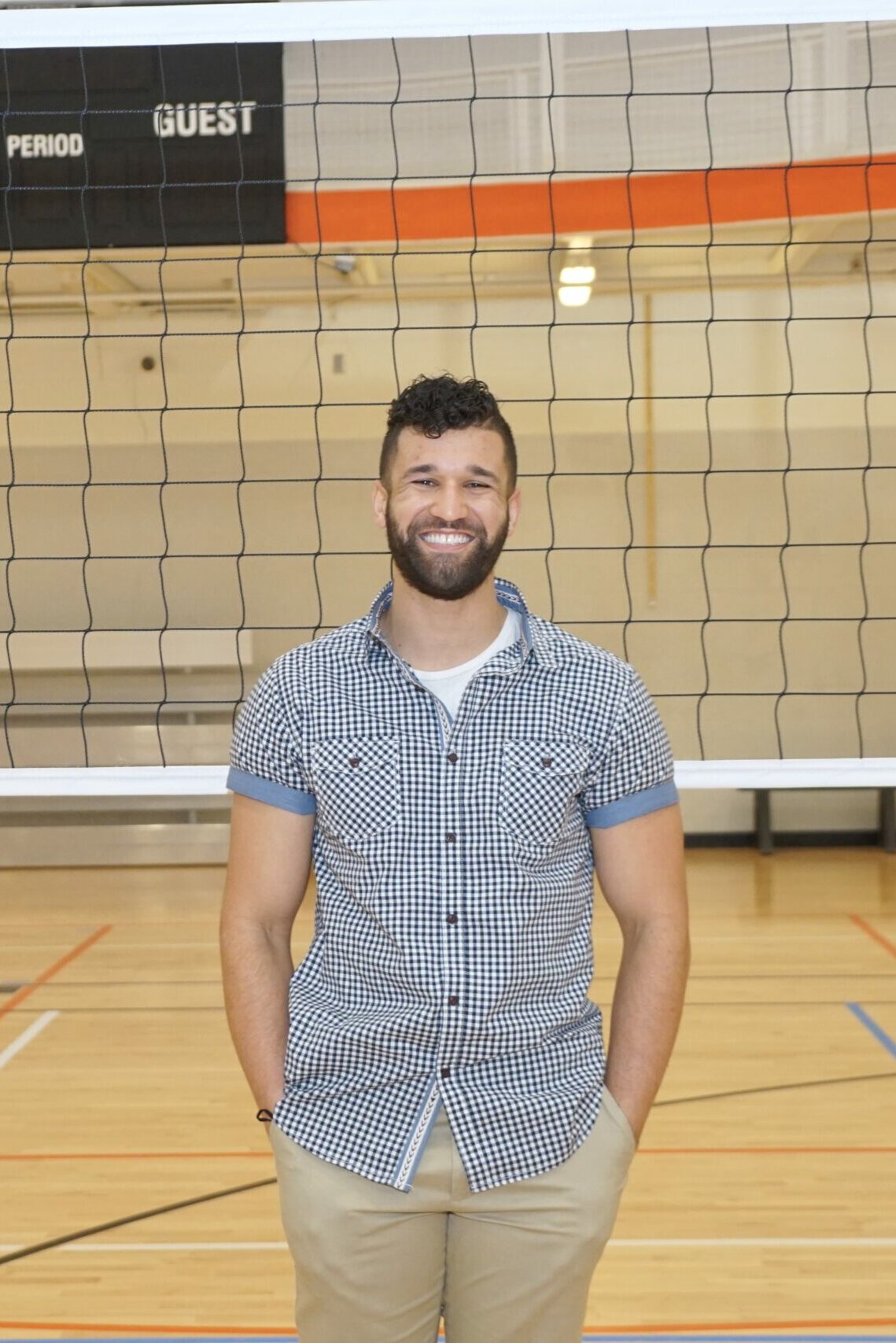 Jeremy has coached at Club Extreme Volleyball since 2015, with a volleyball career stretching over 11 years and still going strong.

Jeremy has played volleyball at multiple levels, including at the University of Akron and with the woman’s club team, and has trained at Malone University with the men’s club program. Jeremy plays in 4 leagues a year across the area and participates in high-level adult 6’s, 4’s, and 2’s tournaments all over Ohio, Pennsylvania, and Florida.

Jeremy has coached 15, 16, and 17 year old girls teams, along with a 17/18 year old boys team during his tenure at Club Extreme Volleyball. In addition to his coaching at Club Extreme Volleyball since 2015, Jeremy has coached 8th grade at Dover Middle School, the freshman team at Canton Central Catholic, and as an assistant for the Walsh Jesuit High School varsity team.

Jeremy lives in Massillon, Ohio, and is a graduate of Medina High School in 2009. Jeremy holds an Associates Degree in General Science and Applied Science, currently attends Kent State University pursuing a degree in Education.