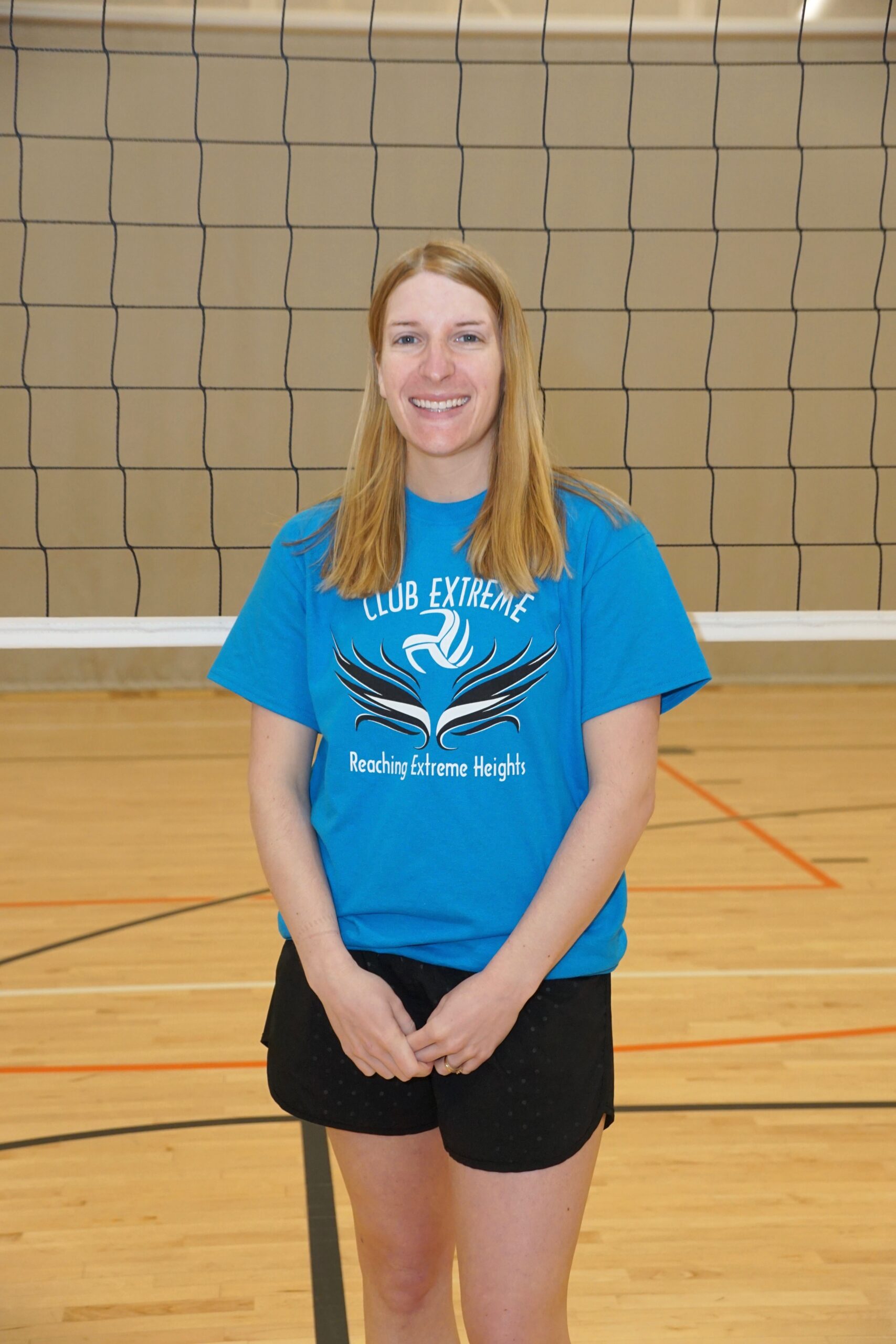 Alyssa has been a coach at Club Extreme Volleyball since 2015, and has been both a player and coach in her volleyball career.

Alyssa has played volleyball since high school, both as part of the varsity team at Manchester High School as well as the club level. She has continued to play in various leagues both during and after college. Alyssa began her transition to coaching starting with running clinics with fellow Club Extreme Volleyball coach Tom Knoebel, and joined Club Extreme Volleyball in 2015 coaching at the 13U level. In her career she has focused on coaching and skills development at the 10-13 year old level.

Alyssa is a graduate of Stark State College with an Associate Degree of Applied Science, and professionally is a physical therapist assistant at Cleveland Clinic Akron General Health and Wellness Center in Green, Ohio. A resident of Jackson, Ohio, Alyssa is married (Ricky) with a dog (Riley).