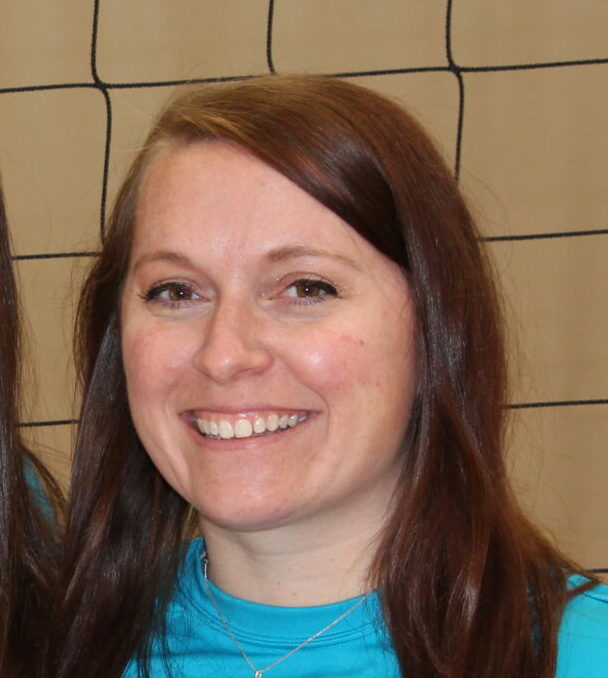 Tracey has been coaching volleyball for nearly a decade both at the school level and club level. She has coached over the past 7 years at Barberton Middle School and Ravenna High School, and recently at the club level with Academy of Volleyball Cleveland (AVC) and Club Extreme Volleyball, coaching 13-18 year olds.

Tracey was is a graduate of Barberton High School from 2001 to 2005, where she varsity lettered in both volleyball and softball. She graduated from the University of Akron with a Bachelor of Science in Business Administration and Masters in Business Administration. While in college she continued to play recreational softball and volleyball and continues to do so today.

Tracey is a resident of Stow, Ohio, and professionally is a Project Coordinator at Barton Malow Company.